Decision Focus stores all auditing data in one repository, which is easily accessible for those engaged in the auditing process when and where they want.

All dialogue relating to findings, actions progress, and report approval can be undertaken in Decision Focus, rather than via numerous separate emails.

A complete record of the dialogue and any resulting adjustment to findings and actions is captured. 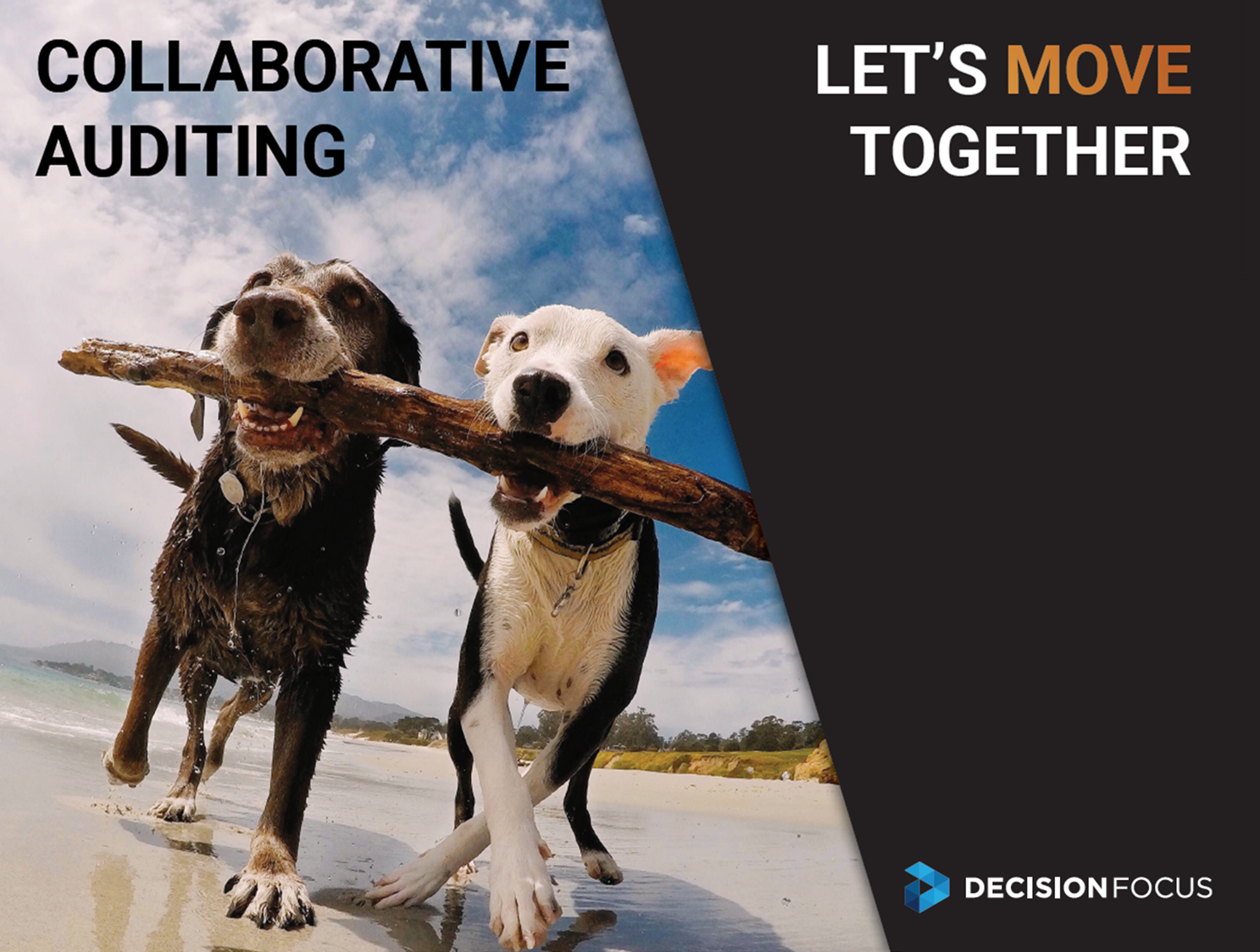 We have a great track record of delivering software for your risk, compliance and audit programs. We look forward to discussing how we can help.